There will be a free drawing for a signed copy!

Brandy Nacole, an urban fantasy novelist, will be the speaker at the March 9 edition of the Second Monday Author Series hosted by Ross Pendergraft Library and Technology Center at Arkansas Tech University.

Brandy Nacole is a writer of paranormal suspense and mystery. She loves keeping readers on the edge of their seats as that's where she likes to stay. Her favorite pastimes are reading, writing, exploring the world, and spending as much time with her husband, kids, and fur babies as possible. She's penned the bestselling novel DEEP IN THE HOLLOW, THE SHADOW WORLD TRILOGY and MURDER IS A DEBATE. Follow along with her on her journey and never miss a bookish moment.

Deep in the Hollow

After tragedy strikes 17-year-old Jo Moss’s life, she becomes plagued by panic attacks and anxiety. Not even sleep is safe for her. She thought losing her boyfriend in a freak accident at The Lights, a local overlook hangout where mysterious lights dance among the trees, was the worst thing she would have to endure. She never expected to become the one everyone blamed for his death.

Plagued by more nightmares of the lights, Jo is starting to think there is more to their mysterious appearance than meets the eye. Lucky for her, she discovers she’s not the only curious one in town. Cooper, the new guy in town, and his sister Jada have been seen asking strange questions around town. They also hold a secret that could help Jo figure out what’s truly going on in her small town.

The more they uncover about her town, it’s history, and some of its current residents, people whom Jo has known her whole life, the more she begins to think there are those who would rather keep the evil lurking around their town a secret, even if it means more will die.

Murder is a Debate

Nora and her two best friends, Liv and Charlie, aren’t like most people. Nora is the private school kid; the rich girl, though everyone hates her. Liv and Charlie attend the run-down public school on the opposite side of town where the football team is a solid two and the art department was shut down due to funding. Their worlds should have never collided, but they had one common factor that brought them together, murder.

In an online mystery chat room, the three girls meet and decide to form The Murder Club. Each week one of the girls must come up with a murder scenario for the other two to solve. It’s fun. It’s active. It’s also deadly.

When one of Nora’s classmates ends up dead, she’s suspicious of her new friends. His death mirrors the very same scenario Nora came up with in their previous meeting. As clues emerge, pointing more definitively at the members of the Murder Club, Nora begins digging for her own clues, bringing fantasy to reality. Could Liv and Charlie be involved, and if so why?

They were all curious. Was one of them too curious?

I must dare to be different in a world where I’m unwelcome in order to save the one person left in my life, my half-sister Addie.
This deluxe boxed set contains the complete Bestselling Shadow World Trilogy (Uniquely Unwelcome, Blood Burdens, and Sacrifice: A New Dawn).
Enjoy the thrill as power is pushed to its limit, hearts are broken, and some pay the ultimate price as Racquel fights an ancient evil that is determined to make the Earth bleed, and Racquel with it. 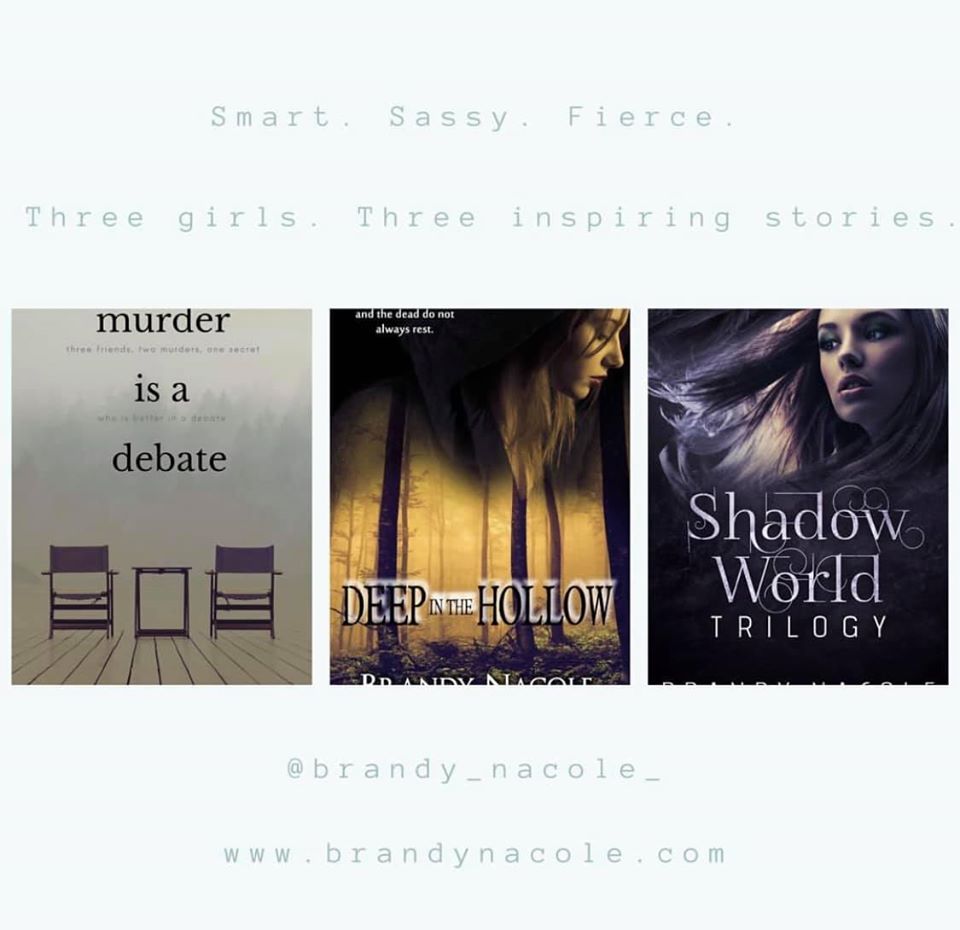 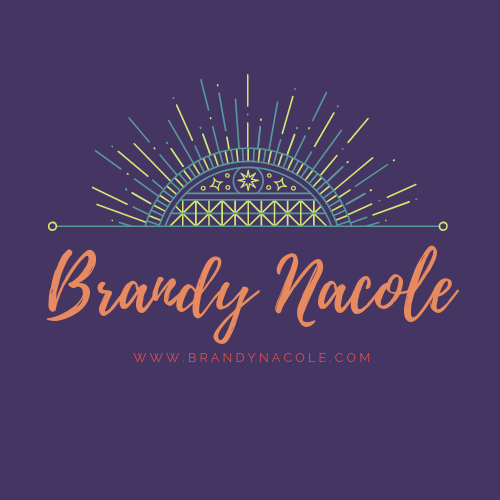 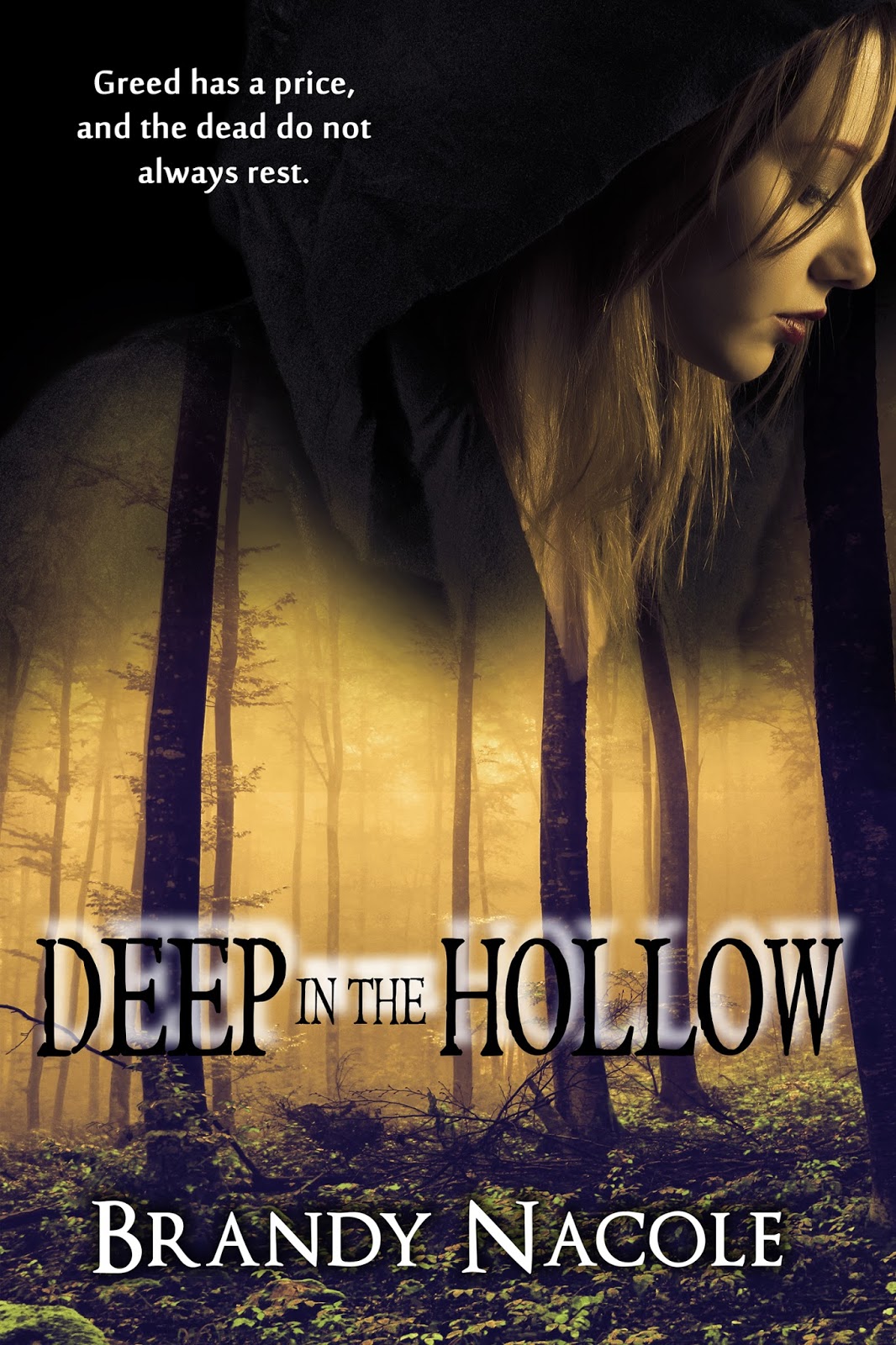 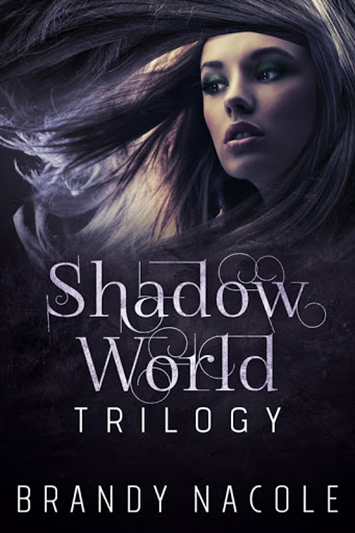