This guide is designed to provide an overview of the Federal Government Documents Available through the Ross Pendergraft Library and Technology Center.

The public is now able to access physical Government Documents in the Ross Pendergraft Library & Technology Center, but computer access is currently restricted to ATU students, staff, and faculty. These measures were put into place to slow the spread of the COVID-19. Online government records can still be accessed outside of the library.

If you have a government information or reference question, please email cpark@atu.edu or call (479) 964-0561.

If you would like to know more about the library's COVID-19 policies, read the library blog. 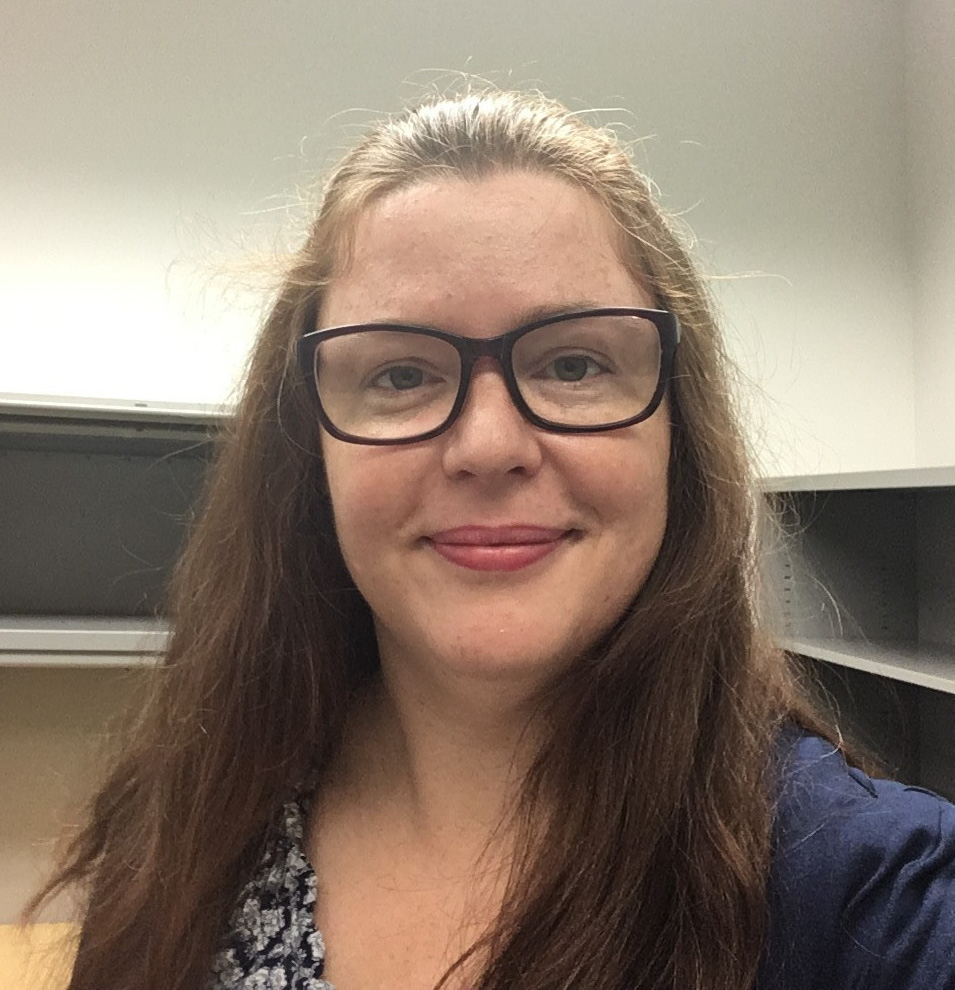 What is a Selective Depository Library?

A selective depository library is "a depository library in the Federal Depository Library Program (FDLP) that receives only item numbers that fulfill the primary needs of users within the geographic area it is designated to serve, usually based on its stated mission." -Joan M. Rietz, 2014, from Online Dictionary for Library and Information Science.

More about the FDLP Program

The United States Government is the largest publisher in the world. Every day the U.S. Government issues congressional bills, laws, regulations, presidential documents, studies, and more on a variety of topics. The Federal Depository Library Program (FDLP) was established by Congress to ensure that the American public has access to its Government's information. The Federal Depository Library Program (FDLP) is administered by the U.S. Government Publishing Office (GPO).

As members of the FDLP, depository libraries play a prominent role in providing Federal Government information to the public. FDLP libraries collaborate on a local and national level to provide informed access to both historical and current Federal Government resources distributed through the FDLP and deposited in libraries across the country.

The authority for the Federal Depository Library Program (FDLP) and the legal obligations of designated Federal depository libraries are found in 44 United States Code §§1901‐1916.

Learn more about this program at https://fdlp.gov

April 24, 1800: The Library of Congress was established