Undead South: The Gothic and Beyond in Southern Literature & Culture 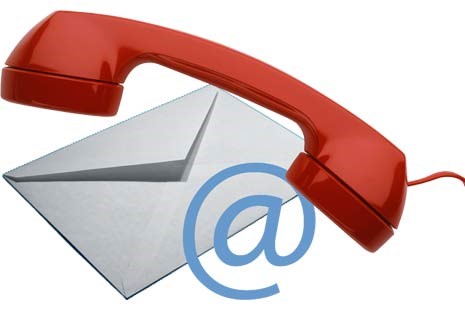